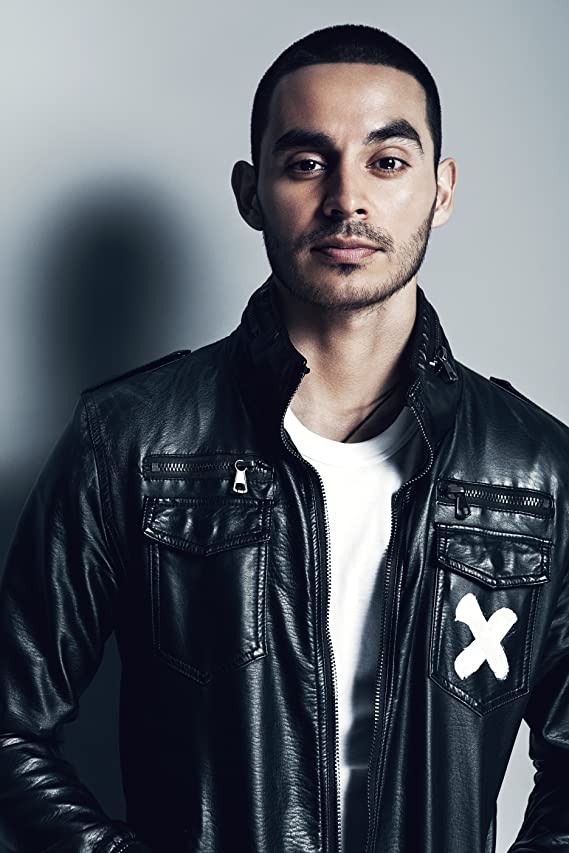 ENFP-T
A Campaigner (ENFP) is someone with the Extraverted, Intuitive, Feeling, and Prospecting personality traits. These people tend to embrace big ideas and actions that reflect their sense of hope and goodwill toward others. Their vibrant energy can flow in many directions. The Campaigner personality is a true free spirit. They are often the life of the party, but unlike types in the Explorer Role group, Campaigners are less interested in the sheer excitement and pleasure of the moment than they are in enjoying the social and emotional connections they make with others. Charming, independent, energetic and compassionate, the 7% of the population that they comprise can certainly be felt in any crowd. [...]
PERSONALITY
+ CHARMING, CONFIDENT, ECCENTRIC, FRIENDLY, GENEROUS,
IDEALISTIC, OPEN, RELAXED, SOCIABLE, WARM 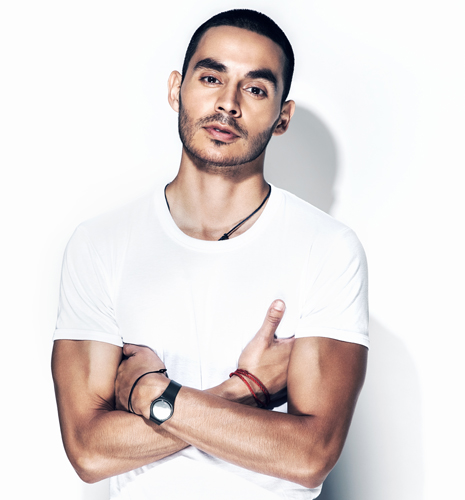 HISTORY
the only child born to the oscar award winning hollywood power couple jeffrey and gloria wildes (producer and actor, respectively), bastian was born with a silver spoon in his mouth and never knew anything different. his parents weren't exactly the most hands on, but he never felt unloved because of it. they were busy people, made sure he saw their work so he understood what kept them away from home at times. but they were also there for him as much as they could be. he may not have grown up playing catch afterschool with his dad, but he did get bedtime stories from his mom with different voices for each character.

summers were mostly spent split between his grandparents' houses, both for his opportunity to spend time with them as well as keep him out of trouble back home as he got older and more likely to find it at his unsupervised fingertips. as much as he might have liked staying in california for the summers, looking back he appreciates the time he got to spend with his grandparents on both sides as they all passed away by the time he was a junior in high school.

bastian was 20 when his world got flipped upside down. it was a day like so many he'd experienced before, his parents having spent the whole day getting ready for a premiere. their house had been taken over by their respective teams, glam squads and pr alike, the place swarming with vaguely familiar faces orbiting around what seemed like their sun. bastian had been invited but declined, not wanting to deal with the hassle when he'd gone to plenty before, and he had a pretty strict policy of not seeing movies where his mom had sex scenes. it was a normal day for them, for him, until hours into the night when his phone wouldn't stop buzzing with texts, ringing from everyone calling him.

there'd been an accident, something about paparazzi hounding his parents and following their car, bastian didn't pay close attention to the details - he was more focused on the big picture, the end all fact that didn't change no matter what little peices of the puzzle moved around. both his parents were dead.

to say he took it badly would be an understatement. he spiraled, hard. there was no one. long time friends suddenly proved themselves to be vapid, fake, unwilling to be there in any meaningful capacity. bastian went on a bender that lasted far, far longer than it should have, and then he kept the habit. most of his early twenties was spent in some state of alcohol addled detachment from reality. but he didn't know how else to deal with things like being asked to accept a posthumous award on his dead mother's behalf, make any kind of decision with the production house he'd never been taught to run.

eventually he got his shit together, at least enough to function. he sold the family house in the hollywood hills and moved to northern california. (he still has a house in la, but he couldn't handle being in his childhood home anymore when he's there.) he'd always been more interested in technology than movies and a change of scene felt important. while he's still ceo of wildes productions, and he's gotten way better at it - promise, he's also made a lot of moves with getting in on the ground level with start up companies that end up taking off. 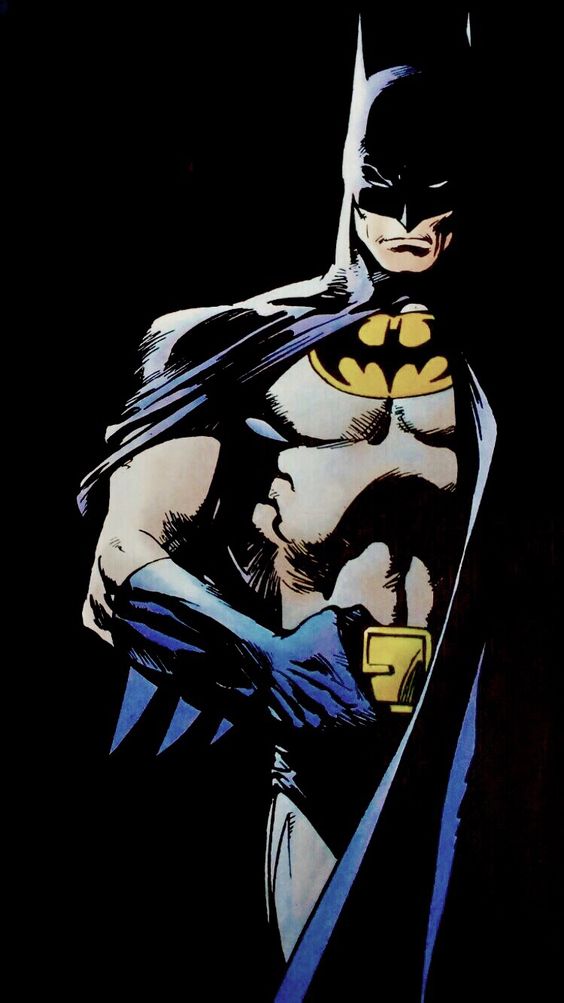 batman is the superhero protector of gotham city, a man dressed like a bat who fights against evil and strikes fear into the hearts of criminals everywhere. Although he has no superhuman powers, he is one of the world's smartest men and greatest fighters. His physical prowess and technical ingenuity make him an incredibly dangerous opponent. [...]
INCENTIVES [CV AU]